$3.2M NSF grant on capturing and converting methane with bioreactors

Researchers at the University of Arizona and Penn State University are looking to the sea for inspiration on how to capture methane and convert it into energy or valuable chemicals. 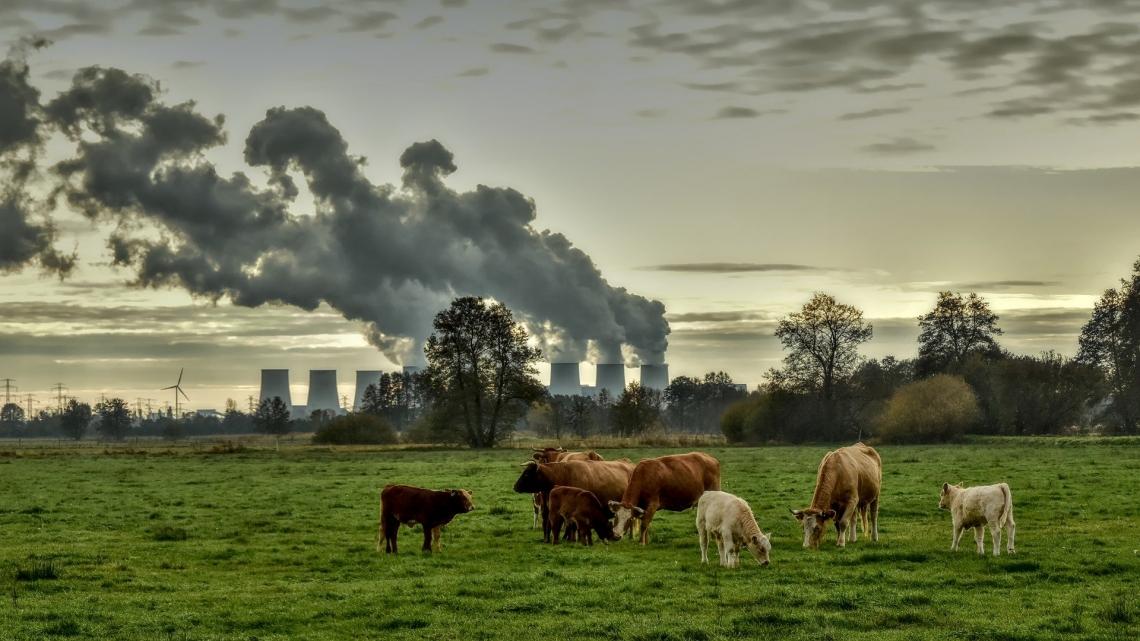 Methane is a potent greenhouses gas emitted from sources such as wastewater treatment plants, cows and fracking sites. When comparing methane to carbon dioxide molecules one-to-one, methane is 25 times more efficient at trapping heat in the atmosphere than carbon dioxide, and methane is the second most potent greenhouse gas based on the actual amount released, according to the Environmental Protection Agency.

Bacteria on the seafloor are able remove methane from their surroundings, entirely without oxygen, through a process called anaerobic methane oxidation. The National Science Foundation has awarded nearly $2 million to UArizona researchers and $1.3 million to Penn State researchers for a joint project to better understand these microorganisms, engineer synthetic versions of them and deploy them in bioreactors for capturing and converting methane.

Ingmar Riedel-Kruse, the project's lead principal investigator and an associate professor in the UArizona Department of Molecular and Cellular Biology, and Thomas Wood, project co-principal investigator and a professor of chemical engineering in the Penn State College of Engineering, have joined forces to use a specific enzyme – found in microbes at the bottom of the sea – to capture methane. This enzyme was previously cloned by Wood's lab into easy-to- culture bacteria, representing a first step toward creating scalable biological reactors to harness methane. Riedel-Kruse's lab recently developed new techniques for adhering these bacteria to each other and to surfaces, which would allow scientists to better culture them inside such reactors.