I recently sat down with MCB's Fall 2019 Outstanding Senior Cathryn Sephus and learned about her college experience. 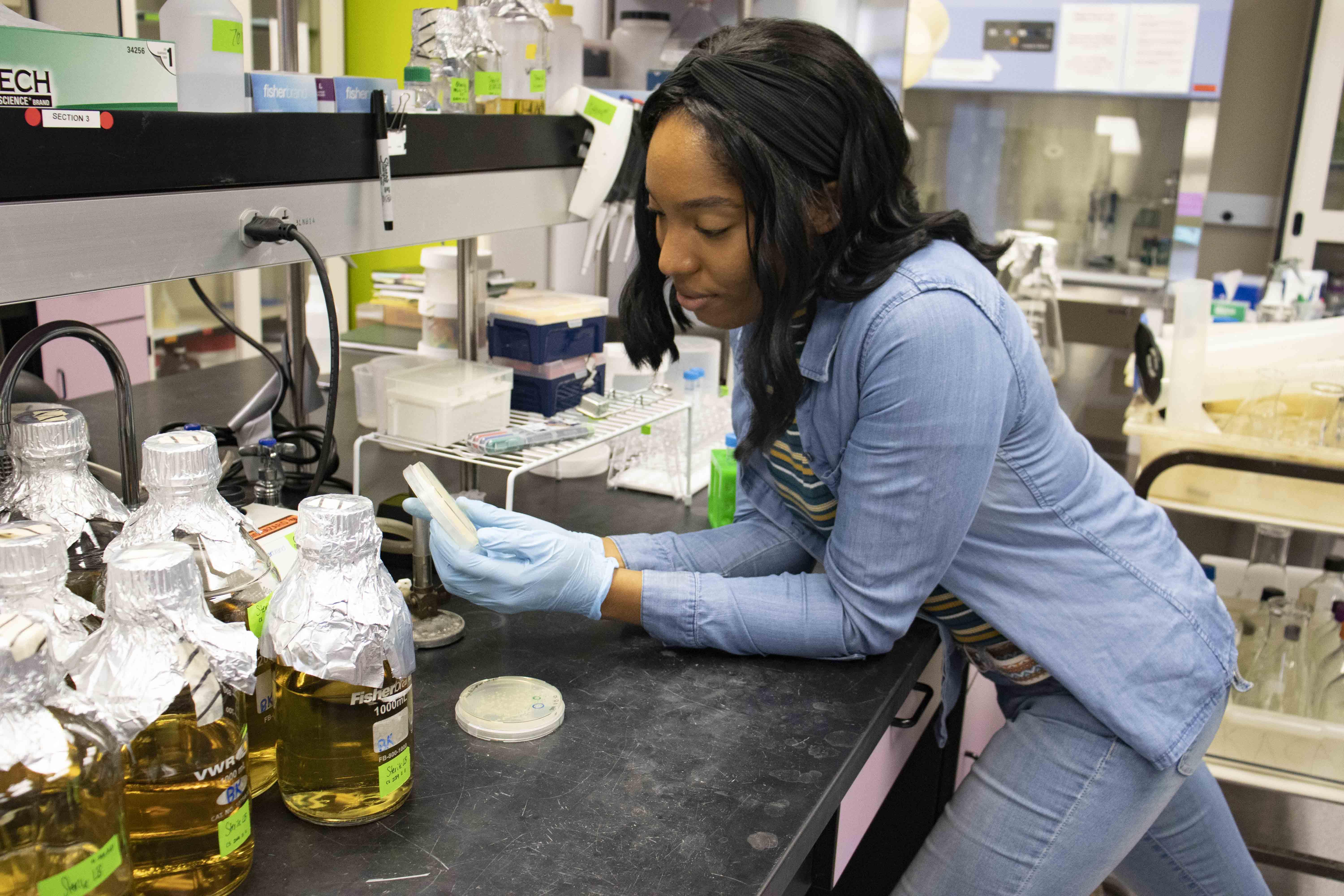 Why did you choose the University of Arizona?

I switched high schools to a performing arts school to complete my senior year in Dallas Texas  because at that time I wanted to be an animator for a career. I still loved science though and took AP sciences courses even though I had all my science credits. When it came time for college, I felt like I had to choose - I loved art and science but loved science more!

I only applied to colleges with astronomy programs; I wanted the astronomy major and was looking for a strong astronomy department. University of Arizona had that and Tucson was the perfect place for me to go…..  and they offered me a nice scholarship.

What made you decide to switch from Astronomy to MCB?

I entered college as an astronomy major. During my sophomore year I took a biology class that I enjoyed and realized I still loved biology, so I switched my major to biology and continued taking astronomy classes. Then in my junior year I took some computer science classes and switched majors again! I thought a computer science degree would give me a good career and I was good at programming. But I missed taking science classes - I wasn't getting enough science classes and I still loved science and wanted to take more. I liked biology courses and took a molecular biology course - MCB 181 .  I really liked the detail in molecular and cellular biology and I wanted to see how all the pieces fit together and I wanted to learn about small things! In my senior year, I switched to MCB major.

You switched majors a few times in college; were you concerned about switching majors?

How have you merged your astronomy and molecular biology interests?

I wanted to know both ends of the scale - from miniscule to the maximum and I love studying the scales of life - from microscope to telescope. In my junior year I did astrochemistry and wanted to merge biology and astronomy. I heard that Dr. Lucy Ziurys was doing astrochemistry and I approached her to see if I could work in her lab. I asked her how is life capable of forming in the universe and where is it forming in the universe which led to my first research project in Dr. Ziurys' lab where I made observations of the Orion-KL nebula. The Orion KL nebulae is a star forming region of the Milky Way galaxy. We know stars form and when they do there is a potential for solar systems to form in the future - so we wanted to look at what sort of molecular accretions could potentially be placed into these exoplanetary atmospheres.

My second project  was my honors thesis. My honors thesis aimed to determine the outer limits of the Galactic Habitable Zone, and I led a survey project to map the distribution and abundance of methanol in the outer parts of the Milky Way. I got to go Kitt Peak as part of my project and was scanning different molecular clouds in the far reaches of our galaxy - 10-22 kilo parsecs from earth! This work culminated in my senior honors thesis "Looking for Methanol: Identifying the Expanse of the Galactic Habitable Zone". 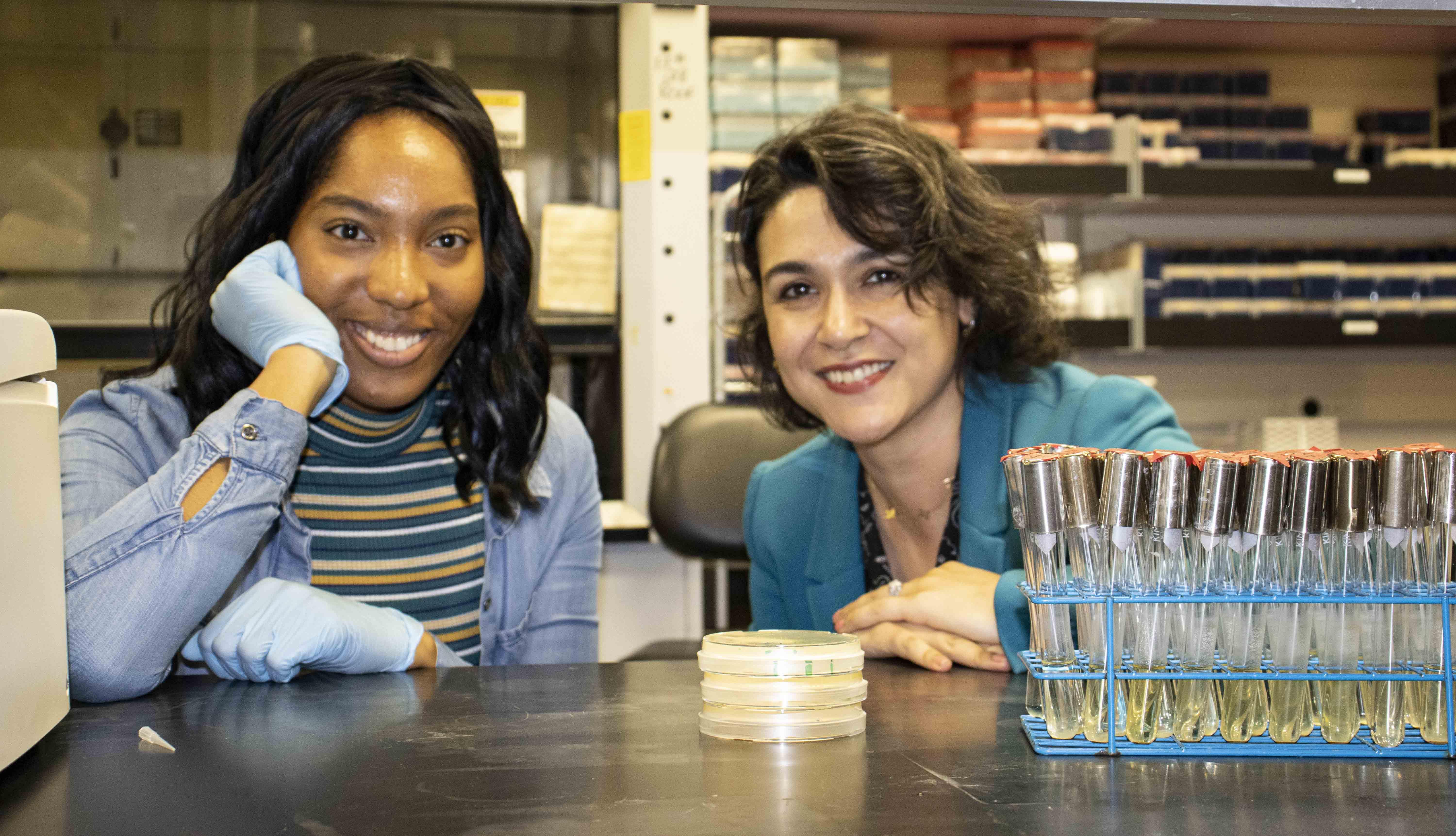 Tell me about your research in the Kacar Lab.

At the end of my junior year I applied to the NASA Space Grant internship program and got the internship and that program placed me in the Kacar lab.  I didn't know when I applied that MCB had an astrobiologist in the department, but when I applied I chose Astrobiology as an interest, and they found a match with Dr. Betul Kacar. I pitched a project to Dr. Kacar and she accepted it and I have been working a project in her lab - "Reconstructing protein-level biosignatures of ancient proteorhodopsin". The beginning of the project was all computational analysis, so my computer science classes came in handy! I was studying the amino acid sequences to reconstruct the phylogenetic tree to go back in time to discover what color these ancient pigments may have been. I got the most likely sequence through my computational analysis. Now, I am moving from computational analysis to experimental science using the results from the computational work. I am using the amino acid sequence to produce proteins in e-coli. These proteins are my proteorhodopsins. In the end, I hope to "paint the planet" of millions of years ago with the data I've found. 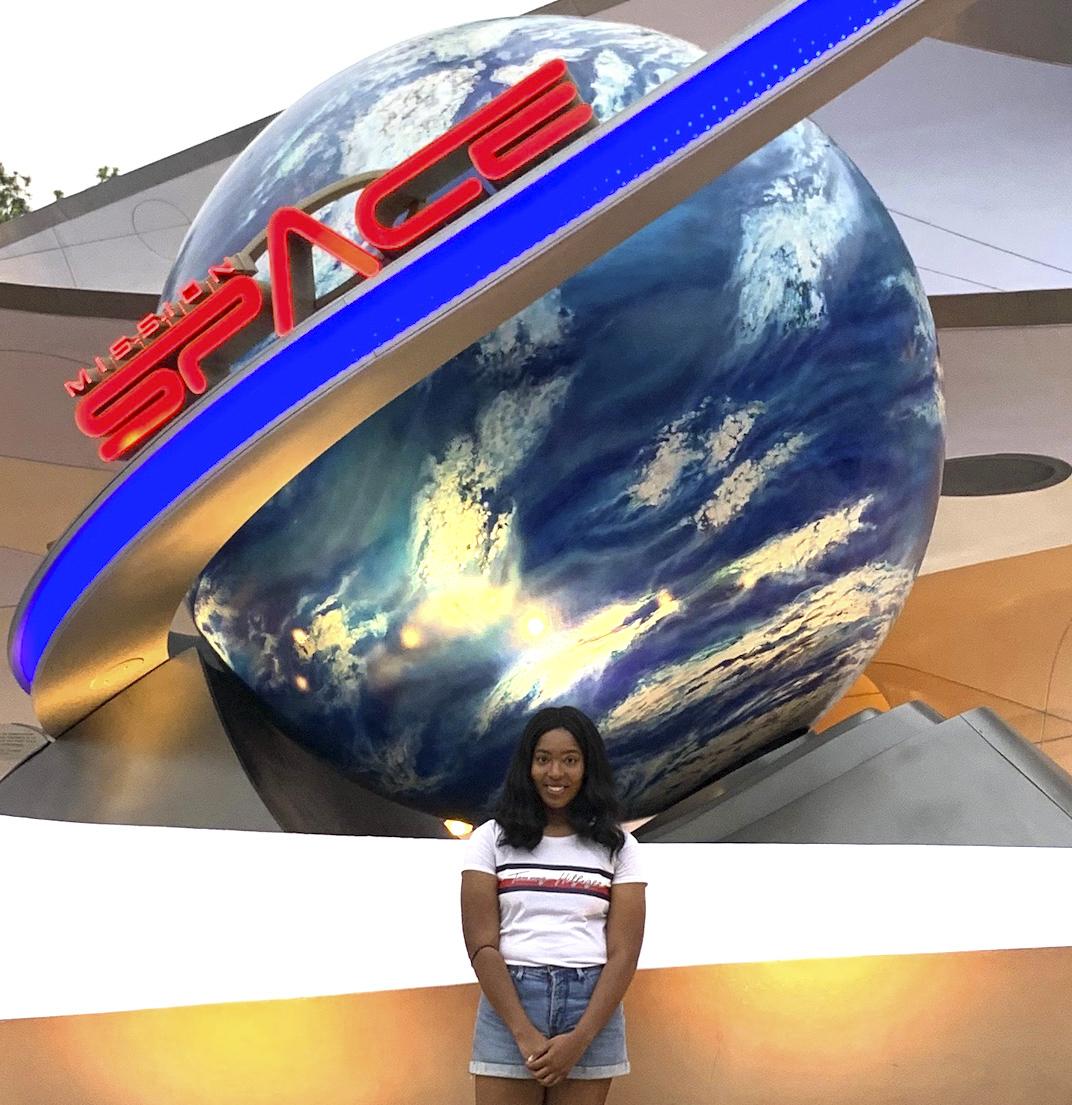 What has been your best experience at UA?

During my senior year I got the chance to work with Flandreau Science Center in the Earth Science Discovery program. I taught 3rd  - 6th graders about all the life that is possible on planet earth. Sharing my love of science is something I'm passionate about!

What are your plans post-graduation?

I'm in the Accelerated Master's Program (AMP) now and will finish the AMP in December 2020. After I graduate with my master's degree,   I don't know what I will do! There's so much to learn and so little time so I can see myself going in a many directions. I know whatever direction I choose, I want to keep asking "where is life capable of forming"? I'm comfortable with the unknown. I don't know what I don't know but I can't wait to learn what's out there!

What would you say to a high school student considering the university and a science major?

Keep asking questions because they have not been answered yet! Keep questioning things. Don't accept the answer as an absolute truth!

What are your hobbies and interests outside school?

I like to paint, ice skate, play my viola, and travel to cities I've never been to before 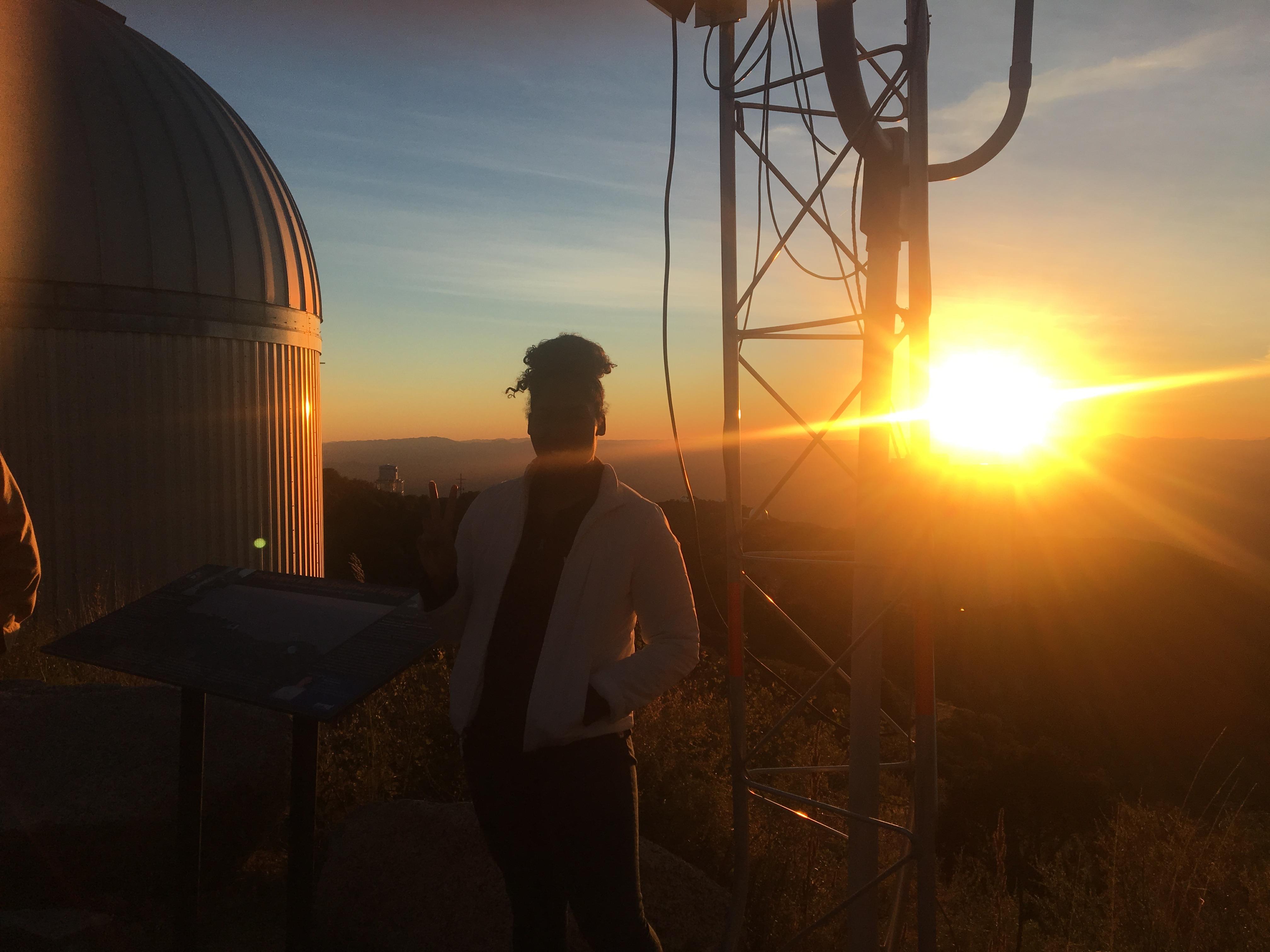