“I thought about research or even medical school, but in the end I decided to go with law.”

Lesli Gallagher has always been interested in law. Starting from high school, she found an interest in law from extracurricular activities, such as Speech and Debate as well as Mock Trial, both of which she participated in at a competitive level. As a senior appellate court attorney for the state of California Court of Appeals, she assists the justices and works on analyzing a case, doing research, and drafting the opinion for the variety of cases that come through the court. The legal world has always been a source of passion for her, so why did she graduate with a Molecular and Cellular Biology major in 2003? 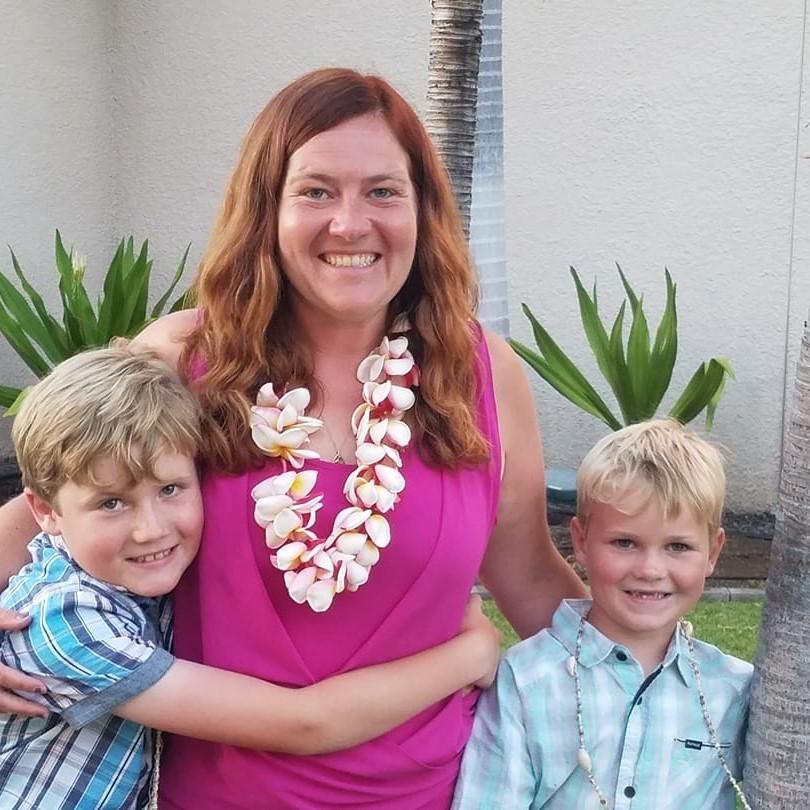 In high school, she found herself enjoying many different topics. While Mock Trial was a source of great interest to Lesli, physics and genetics were also intriguing, so much so that coming to college at the University of Arizona, she double majored in MCB and Chemistry. One summer, she participated in the Undergraduate Biology Research Program (UBRP), and found herself also enjoying research. During college, she worked in a lab, spoke with various faculty, and took classes like bioethics that sparked an interest in a field where biology and law intertwined.

At the same time, she was also involved in Phi Alpha Delta, a pre-law fraternity, where she had the opportunity to travel and participate in competitions. She thoroughly enjoyed her time in Tucson by trying out several classes outside of her major requirements, hiking all over Tucson’s plentiful mountains and trails including Mt. Lemmon, and learning from many different people who gave her a variety of perspectives. At the end of her undergraduate career, she chose to pursue law school.

“I thought, even if was going to do law school or something else later, it would be good to have a science degree and have that background, [deviating from] the more traditional degrees that often lead to law school,” Lesli explains. “So I chose MCB both because I had an interest in it and wasn’t totally sure yet about what I was going to do.”

With law school came a new segment of her life, and she earned a Master’s of Science in Science, Technology, and Environmental Policy alongside her Juris Doctor degree from the University of Minnesota. Again, the overlap of science and law with these two degrees brought her two very different interests together.

After law school, she began working as an intellectual property attorney, litigating various issues related to research, new technology and new inventions, and several other topics related to developing technology in computer science and electrical engineering.

She then transitioned to work as an in-house lawyer for a startup, focused on genetic testing and patients having the right to take control of their own tests and genetic information. Lesli helped give them general legal advice on a variety of topics, including a newly launched test related to the BRCA gene, a gene that plays a large part in breast cancer. The issue of introducing competing tests and having access to the underlying BRCA gene were both aspects to consider, and given her understanding of both fields, she found herself able to provide clear advice.

Next, through a connection from another female attorney she had met earlier in her career, Lesli found herself at the California Court of Appeals, where she was able to focus more on a wide range of fundamental legal issues and find a better work-life balance.

There are a myriad of legal matters in the Court of Appeals, and several involve science-based issues, such as use of forensic evidence, development of certain tests, focus on the environment and protecting it, and how all of the available evidence of biological and forensic tests can be used in a court setting. While she may want to pursue fields with greater involvement in science in the future, right now, Lesli enjoys court work. She remains passionate about what she does and finds herself extremely grateful for all her experiences. 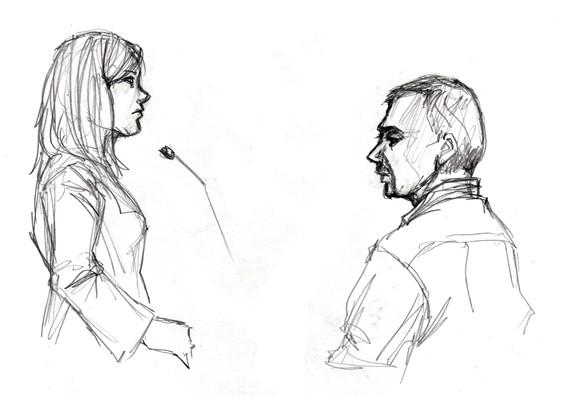 What is very notable is that Lesli mentions, “I thought about research or even medical school, but in the end I decided to go with law.”

After finishing her MCB and Chemistry degrees, she had seriously considered the latter two careers as possible future routes. It’s clear that Lesli likes to follow her passions and try as many new things as possible, which in addition to her cheerful tone over the phone along with fitting in an interview during a busy day of the week, is hugely inspiring.

Her advice for current undergraduate MCB students: “Never limit yourself. There are so many great extracurriculars, classes outside of [what is required for] your major, and clubs to explore areas outside of your comfort zone.”

College is a time where there is a lot of freedom and free time in general to explore many different things, and both exploring the activities as well as speaking with other students and faculty members on campus or in the community, who have all taken different paths, is both extremely interesting and refreshing. Aside from that, however, taking a break from everything as well to explore areas outside of campus, as she did herself through hiking and exploring, greatly helps with improving focus and overall mental health.

Lesli ends the interview with the emphasis that college is an amazing opportunity to try out many different things with all the available resources at hand.

If any MCB students are interested in law and speaking with Lesli, you can find her on the University of Arizona Bear Down Network (BDN)! Sign up at www.beardownnetwork.com and send her a message!