“Everyone Has Some Talent to Contribute to Society”

The premise that everyone has a talent they can share to contribute to society is one that Adnan Khera lives by. By day, where he is surrounded by high tech equipment beeping and blinking, Adnan is part of a team that is dedicated to saving the lives of severely injured patients.  As an anesthesiologist at the University of Maryland’s Shock Trauma Center, Khera’s day job uses the latest technology, talent, and processes to treat patients brought to one of the country’s premier trauma treatment centers.

At the end of his shift, Khera walks out the doors of the hospital, leaves technology behind and goes low tech. With a boombox under his arm, hand written informational and PR signs, wearing neon sneakers and scrubs, Khera puts out a hat to collect money and dances on sidewalks, in parks, and in courtyards to raise money which he donates to non-profit charities.

“After medical school I was in Barcelona and was fascinated by street performers. I loved dancing and watching the street performers which gave me the idea that I could dance and raise money to help others.“ Khera mulled his idea over for a few years then decided it was time for him to perform. He put on his dancing sneakers, set his hat out to collect money and played hip hop dance music on his boombox. He danced and soon people were tossing bills into the hat. When he saw money collecting in the hat, he knew his talent for street dancing could be a means to raise money and contribute to society. He started a non-profit called Doctor Be Dancing and has raised and donated over $28,000.

While being a street performer wasn’t a goal he had when he was thinking about a career, being a doctor was. He knew from the time he was in high school that he wanted to go to college, then go to medical school. He decided to attend the University of Arizona and major in MCB. He had a lot of the pre-requisites complete before he attended UA and was able to finish his B.S. in three years. Because he was laser focused on medical school, he went straight to medical school after completing his undergraduate degree. When I asked him if he would do anything different during his undergraduate studies, he said, “I would stay in college all four years. In hindsight, I rushed through it!” 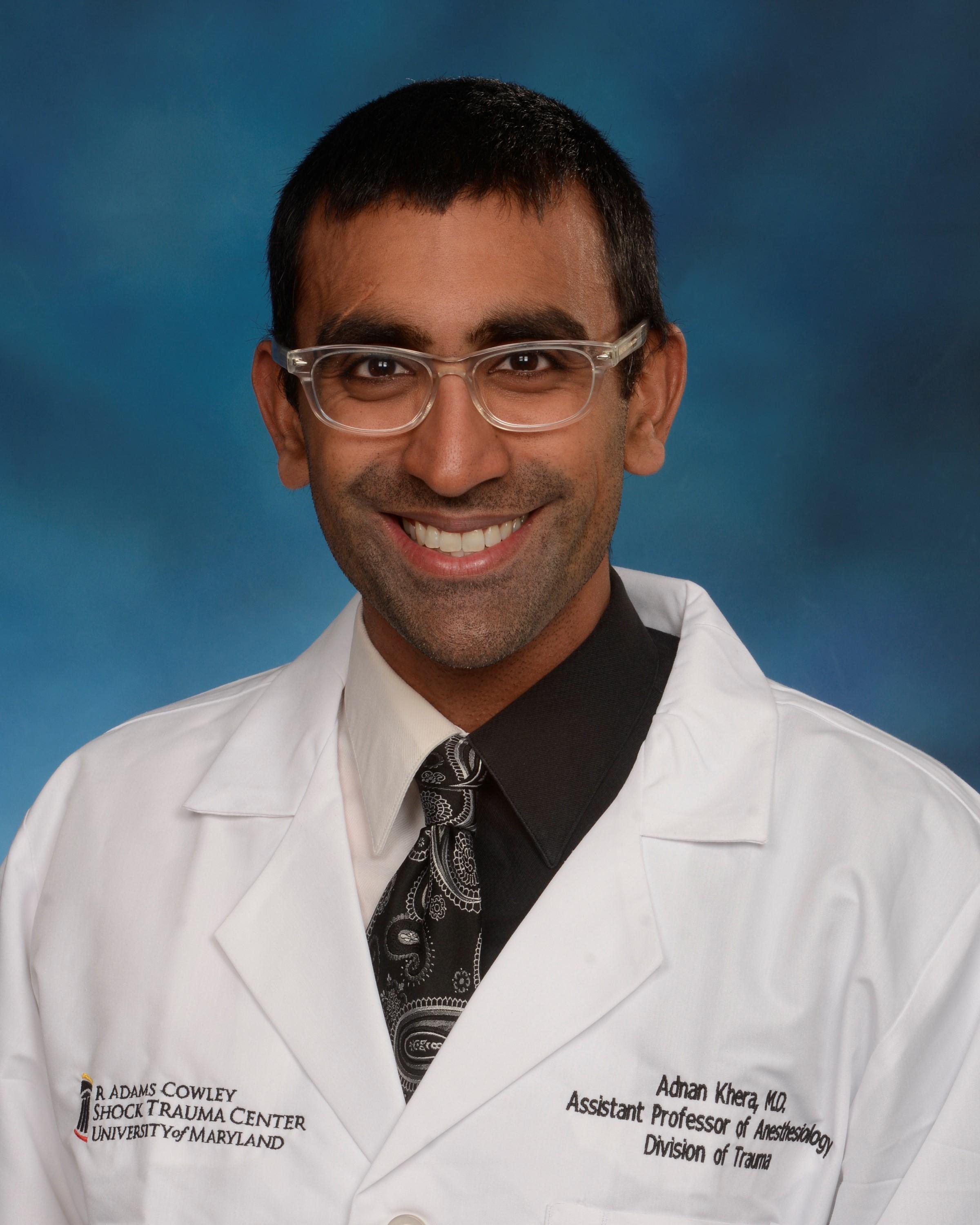 Despite completing his B.S. in three years, Khera still fit in classes that were not science related that he enjoyed, including a Vampire and Werewolves class and a Psychology of Happiness Class. “I still think about those classes!”, he muses. When he wasn’t inside studying, Khera spent as much time as he could outside, training for triathlons. He was on the UA Tricats Triathlon club team and developed a passion for triathlons and endurance running events. “I became much more self-aware during my time at UA, doing triathlons and endurance events. It taught me to be very aware of my physical body and how important it is to take care of it.” While Khera is passionate about medicine, he also believes being well rounded and the things you learn by doing non-school activities are critical to your well-being and will be used throughout your career. He shared this advice for students, “Engage in activities. Try new things. The skills you learn in those activities are applicable to your future job. Training and running ultra-marathons helped me have stamina when doing long medical cases.” Even though school is behind him, Khera still believes living a well-rounded life is important. He is dedicated to his profession and balances that with his hobbies outside of work. He has run 11 ultra-marathons, five marathons, completed an ironman distance triathlon and several half ironman triathlons and continues to dance to raise money for non-profit charities. As he continues to explore his belief that everyone has talents that can contribute to society, he recently started investigating how he can turn his love of video gaming into something that is practical and helpful to others. “I’m wondering how I can apply that love of gaming and make it into something practical that helps people. Perhaps starting a team or league for kids that would have the same positive effects as an after school program.”

When asked what advice he had for current college students, he recommended students “try new things and keep asking questions even when you think you know everything.” Khera lives this advice as he considers what’s next for him, for his non-profit, and his career.

There’s no doubt in our minds that Khera’s talents in medicine and dancing contribute to society!

To learn more about Doctor Be Dancing, check out his webpage here, or follow him on social media.

If you have stories to share with your UA MCB Alumni about how you are sharing your talents to contribute to society and help people, we’d love to hear about them! Email engagementcoordinator@email.arizona.edu or share your story on MCB's twitter or facebook page!